Eastern Traditions have been consuming tea for their health benefits long before the British popularised it in the mid-17th century. In 1211 the Japanese monk Eisai wrote:

“Tea is a miraculous medicine for the maintenance of health. Tea has an extraordinary power to prolong life. Anywhere a person cultivates tea, long life will follow. In ancient and modern times, tea is the elixir that creates the mountain dwelling immortal.” [1]

Drinking tea not only provides us with an enjoyable taste experience and a means of relaxation. Today, scientific research has confirmed what those in the East believed for many years – that the tea leaf does have wide-ranging health benefits. Read on to find out how having a daily cuppa can benefit your health.

Over the past several decades, thousands of studies have been published that have identified and quantified thousands of bioactive compounds in the leaves of the Camellia sinensis plant that are used to make green, black, white and oolong tea. Some studies have been conducted that reveal the mechanisms of actions by which specific tea compounds may elicit health benefits and show how these diverse elements in tea work synergistically to promote health when consumed as a plant-based beverage.

The most recent research suggests that consuming tea as it was intended- as a beverage- was the best way to help ensure tea would impart the most health benefits. Supplements available today containing the extracted tea antioxidants may lack the total spectrum of advantages that the beverage contains as it is not made from the whole tea leaf. Hundreds of thousands of bioactive elements are found within tea’s leaves and together, and it is likely that they work synergistically to impact virtually every cell in the human body- from the heart, bones, brain, skin, and gastrointestinal tract. 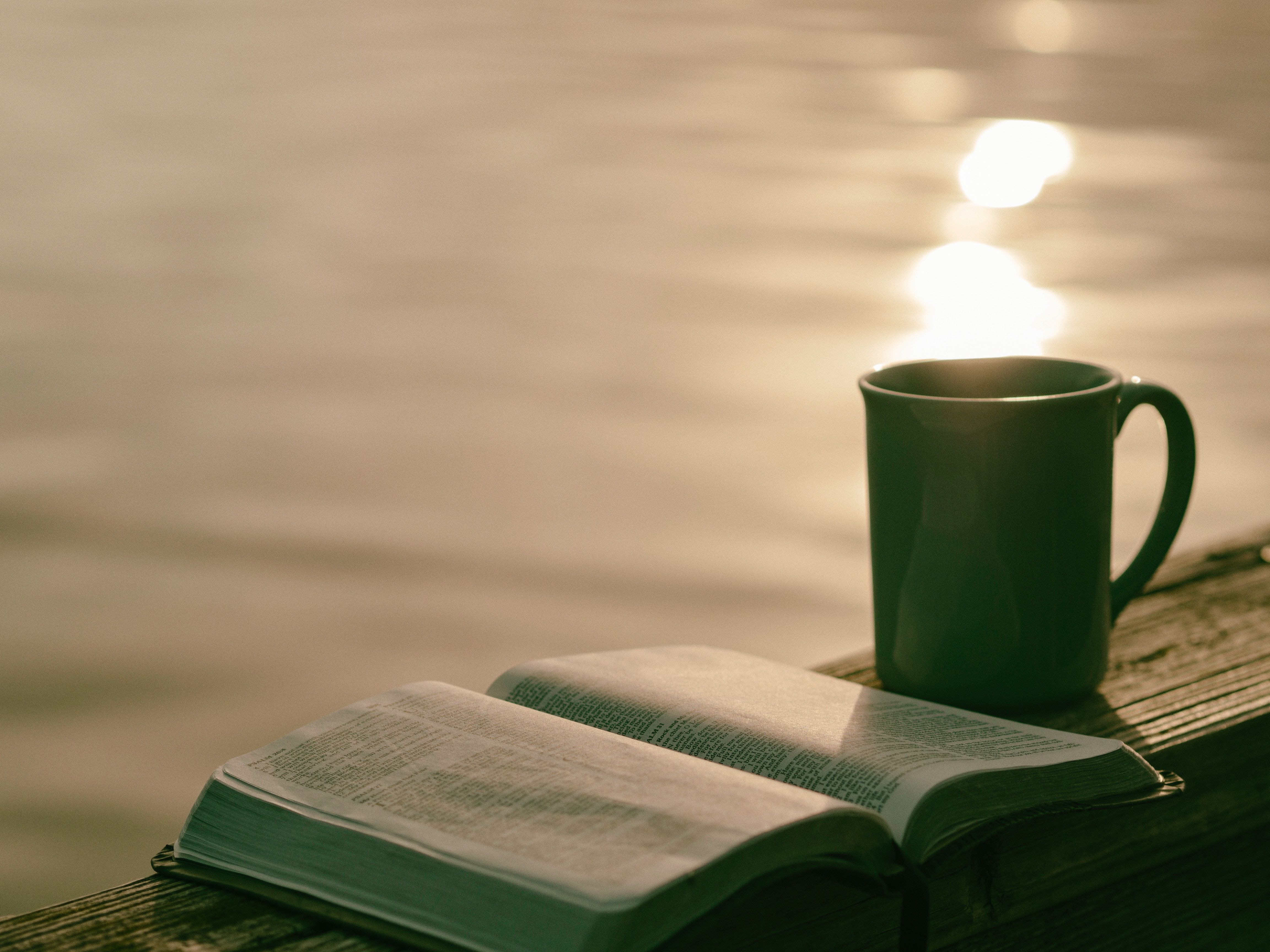 Some potential health benefits of drinking tea are summarised below:

Tea contains an abundant source of natural plant-derived antioxidant compounds called polyphenols. In this broad polyphenol class of antioxidants are flavanoids and catechins, which have been shown in many studies to provide protective antioxidant action against harmful free radicals that can damage DNA, cell membranes and other cell components. Did You Know?

While most fruits and vegetables contain natural antioxidants that help combat free radicals, it is the tea leaf that boasts one of the highest total flavanoid contents of all plants – at 15% of its dry weight. Green tea and white tea are believed to have higher antioxidant levels than both oolong and black tea, due to their differing manufacturing processes.

Tea taken on its own without milk, sugar or honey has no calories and a significant level of certain micronutrients. Consuming four cups of tea a day can provide one with-: approximately, 17% of the recommended daily intake of calcium; 5% for zinc; 22% for vitamin B2; 5% for folic acid; 5% for vitamin B1 and B6. It also contains trace amounts of manganese and potassium.

There are many studies that have indicated that Green tea may help protect against a range of cancers (including prostate, lung, bowel and breast cancer). This has been found to be largely due to Green Tea’s high antioxidant protection that is beneficial in preventing the cell mutations seen in tumour development.

The antioxidants found in Green Tea have been trialled alongside conventional chemotherapy and radiotherapy treatments. It has been proven to be safe and to have actions to actually enhance the treatment and reduce side effects. Some of the key findings are below;

While free radicals are a major cause of heart disease, tea that contains a high level of antioxidants that fight free radicals may help to inhibit the development of heart disease and reduce the risk of heart attack and stroke. Many studies have shown that both green tea and black tea consumption help to support the cardiovascular system in various ways. The flavonoids in tea have been found to improve the endothelial function of blood vessels.

There have been many studies that have shown an inverse relationship between flavonoid intake and cardiovascular disease. One such study found that hypertensive individuals (that is, those with high blood pressure) who consumed black tea were able to reduce blood pressure. In the hypertensive patients, black tea appeared to counteract the negative effects of a high-fat meal on blood pressure and arterial blood flow. It was concluded that drinking as little as one cup of tea per day supports healthy arterial function and blood pressure and could significantly reduce the incidence of stroke, heart attack and other cardiovascular diseases.

The amino acid L-theanine, which is found in the tea plant, has been known to have a profound effect on the nervous system. Theanine is absorbed by the small intestine and crosses the blood-brain barrier where it influences the “feel-good” neurotransmitters of the brain (serotonin and dopamine). This in turn increases the alpha brain-wave activity and has been found to have the effect of producing a calmer, yet more alert, state of mind.[13]

Additionally, L-theanine is known to inhibit a stress response in the brain, thereby causing anti-stress effects, in one study. The result not only shows that l-theanine reduces anxiety but also attenuates the blood-pressure increase in high-stress-response adults.[15]

Many research studies have shown that drinking green tea helps us to shed unwanted kilos by helping to firstly increase our metabolism (burn more calories/kilojoules throughout the day), and secondly to increase our body's ability to burn fat (fat oxidation). While some of green tea's effect on our metabolism is known to come from the caffeine it contains, it isn't just due to this. It is rich in catechins (including Epigallocatechin gallate or EGCG) that enhances antioxidant defences and assists detoxification to help maintain normal health of the skin, digestive tract and liver. In combination with a calorie controlled diet and regular exercise, green tea can assist in the management of weight loss as has been found in many research studies. 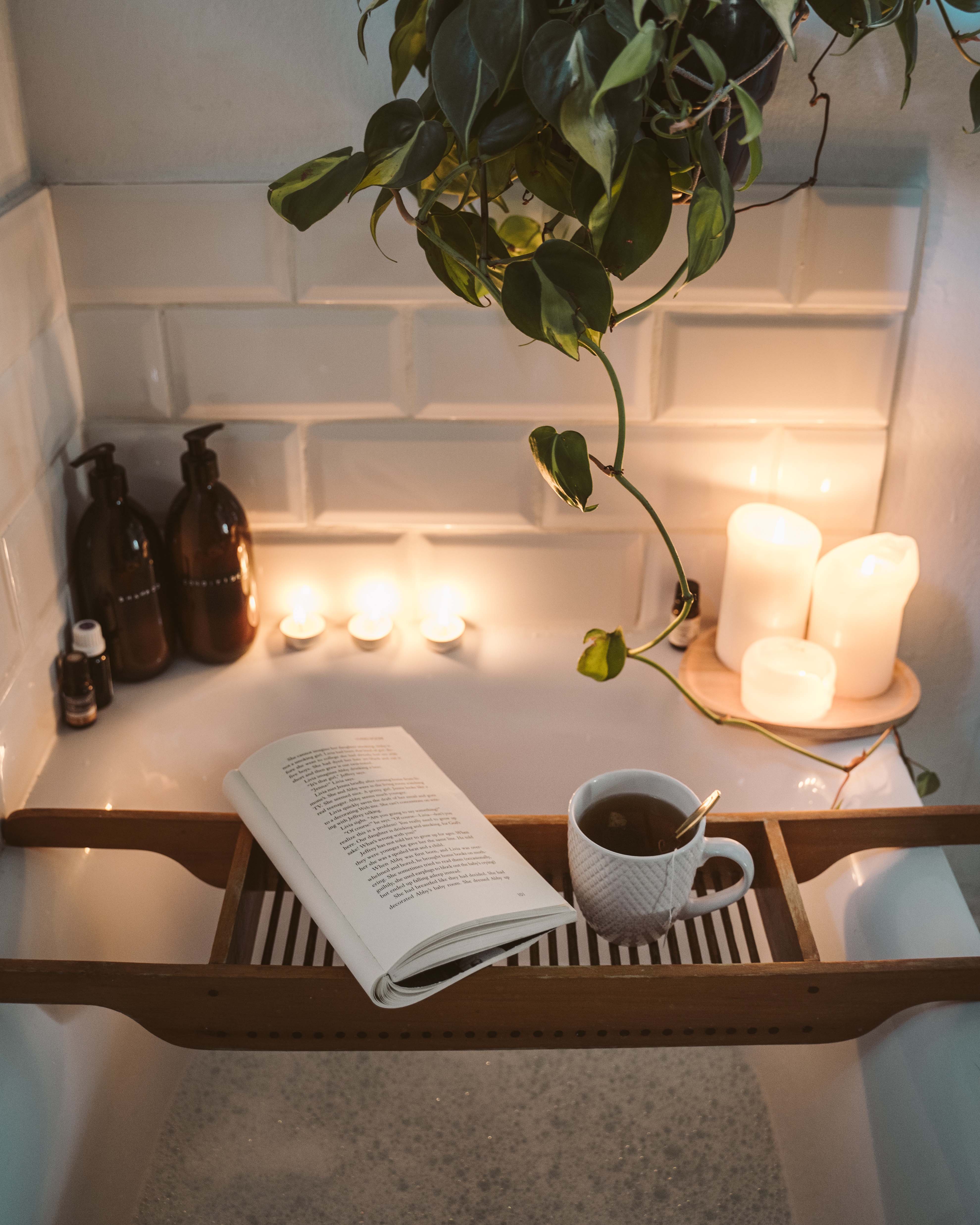 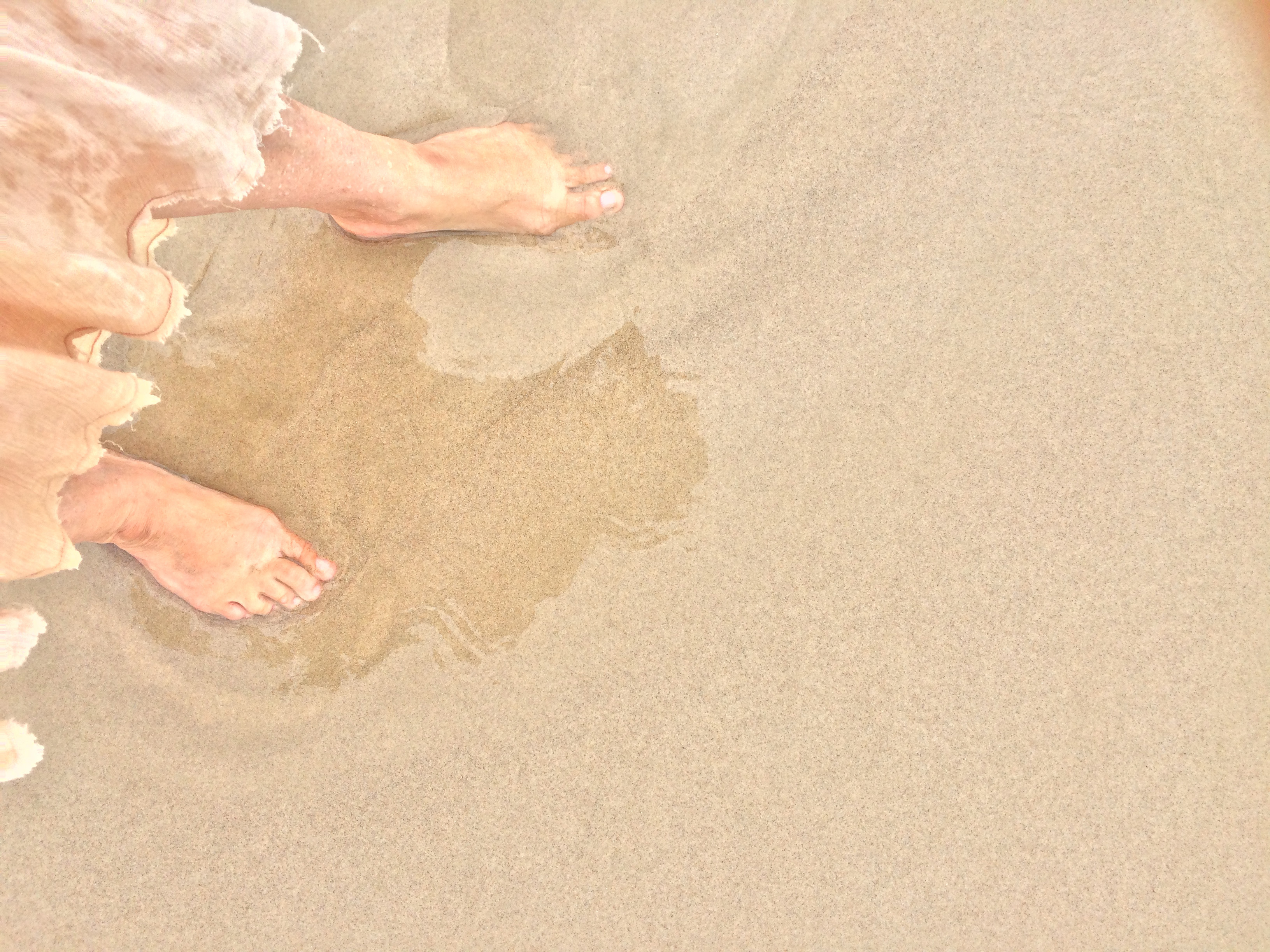