On a Quest to Save the Bees

5 minutes with Simon Mulvany from @savethebeesaustralia. 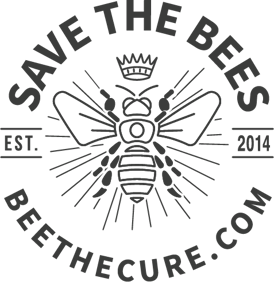 It’s been a number of years since we spoke and you started Save The Bees. With your unwavering dedication to this cause you have helped greatly in creating awareness around this serious issue – particularly in Australia. Please tell us a little about your journey and your achievements thus far.

The Save the Bees community have been very effective in causing positive change for bees.

We have caused two major product recalls one a pesticide banned in Europe Confidor which is a neonicotinoid that is no longer sold at Bunnings or Woolworths.

Various branded fake honey imported from China sold at major supermarkets were removed from the shelves after several years of campaigning.

Our battle for bees is far from over Roundup and other herbicides that have the active ingredient glyphosate also harm bees and are widely used in Australia. Fiprinol is another insecticide we would like to see banned.

Last year an experiment using toxic pesticides was going to be done on the Mornington Peninsula that may have killed billions of bees. Our campaign influenced the scientist to reduce mosquito numbers using non-toxic traps. This is so fortunate because now other areas with mosquito problems will use traps instead of pesticides.

We have educated thousands of children through an education program where we visit schools. It has been so rewarding to witness the awe, curiosity and wonder when we teach about bees.

The honeymap we have created has been used over 1 million times. It’s so great that so many people are now buying honey directly from the beekeeper. 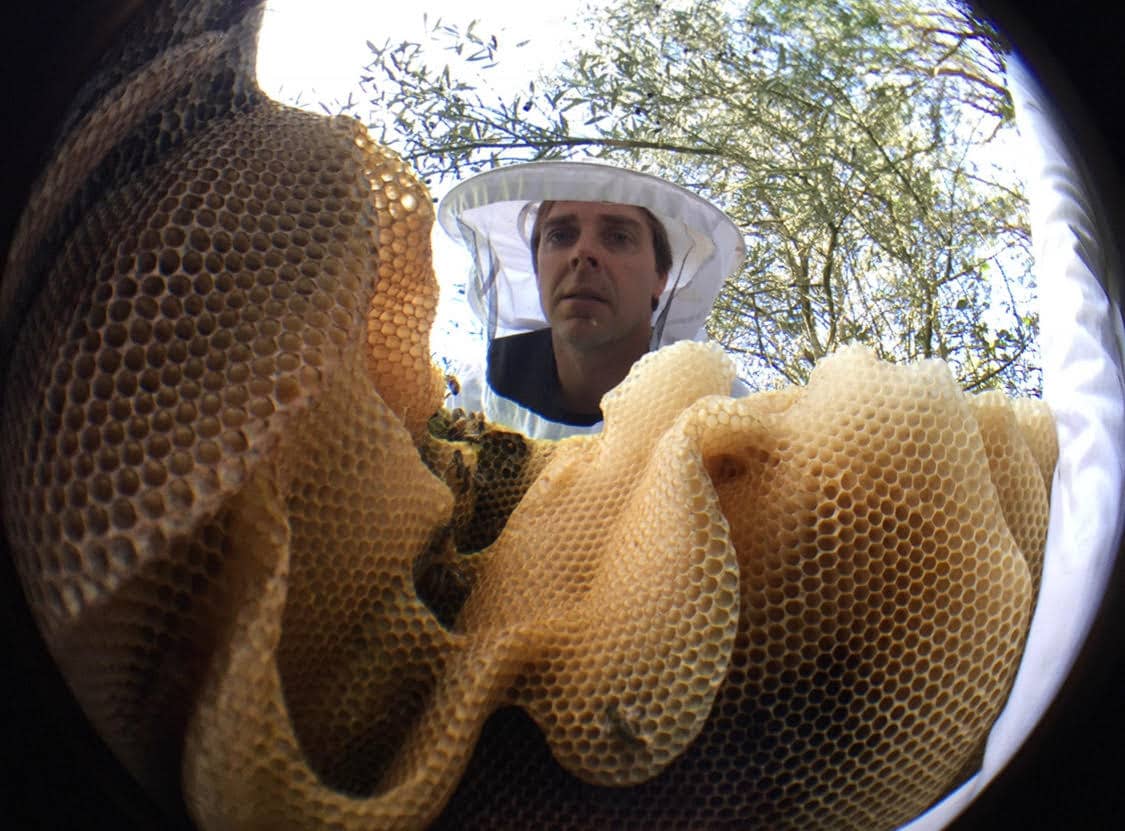 What are the three most important things that people should know about bees.

Bees are an environmental indicator of the health of an area. If bees are sick so is the Environment.

Australia is the only country without Varroa mite yet we still have weaker Biosecurity laws than New Zealand. New Zealand banned imported honey and Australia should do the same to protect our industry.

You speak often about the spiritual nature of bees. Can you tell us a little about their existence as spiritual beings and how we are all connected?

To the ancients, the honey bee was not only a messenger but a direct representative of the gods and goddesses of heaven and the airy realms.

In all cultures and religions, bees are sacred and revered. Some meditations mimic the humming noise bees make and the origins of acupuncture began with a sting.

Bhramari pranayama is very effective in instantly calming your mind down. It is one of the best breathing exercises to release the mind of agitation, frustration or anxiety and get rid of anger. A simple-to-do technique can be practised anywhere at work or home, and an instant option available to de-stress yourself. This breathing technique derives its name from the black Indian bee called Bhramari. (Bhramari = type of Indian bee; pranayama = breathing technique). The exhalation in this pranayama resembles the typical humming sound of a bee, which explains why it is named so.

Keep your eyes closed for some time. Observe the sensations in the body and the quietness within. You can also practice Bhramari pranayama lying on your back in a Rockpool. While practicing the pranayama while lying down, just make the humming sound and do not worry about keeping your index finger on the ear. You can practice the Bee pranayama 3-4 times every day. It is an instant way to relieve tension, anger and anxiety. It is a very effective breathing technique for people suffering from hypertension as it calms down the agitated mind. Furthermore, it gives relief if you're feeling hot or have a slight headache; helps mitigate migraines; improves concentration and memory; builds confidence and helps in reducing blood pressure.

If there was one change that you would like to see on a government level to help Save the Bees, what would it be?

Ban the use of the pesticide neonicotinoids.

I know you love honey- what uses do you find for it?

I use raw local honey to treat burns and abrasions. I dab it on a bandage and wrap it around the damaged area.

Sip Your Way to the Stars 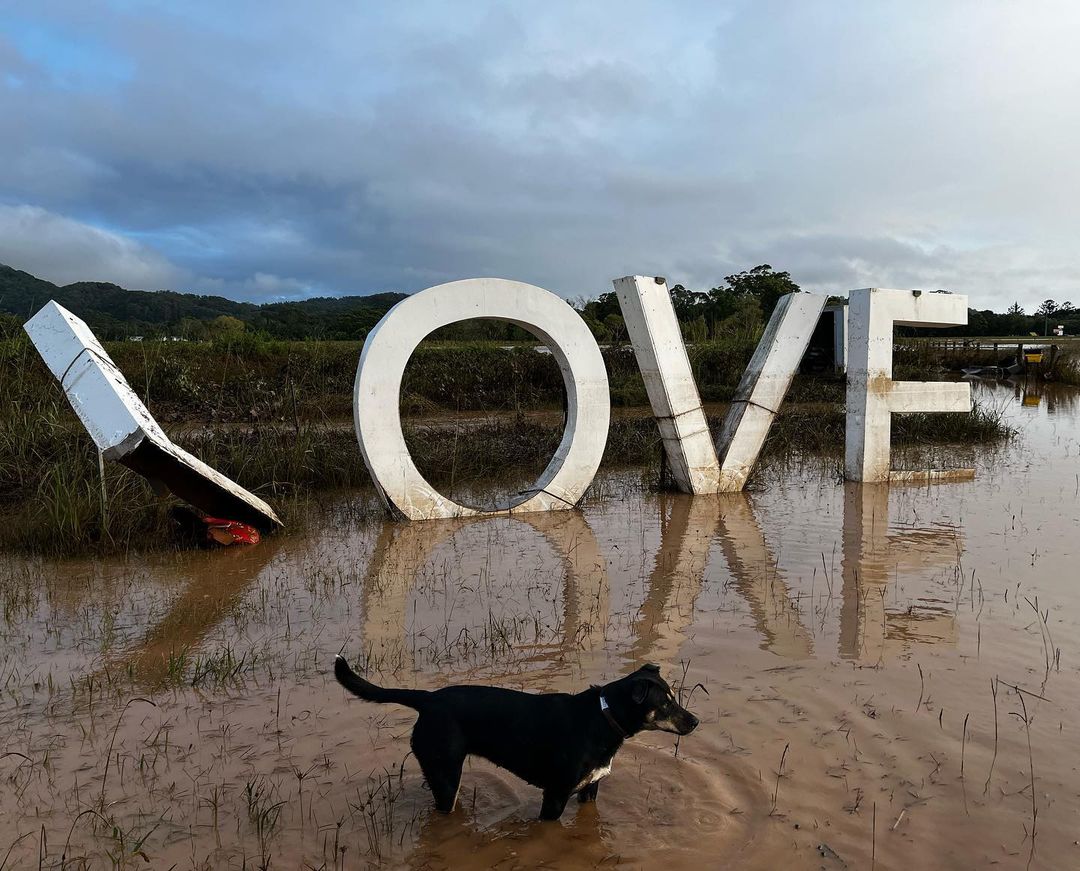